Fighting for Ukraine with Classical Ballet 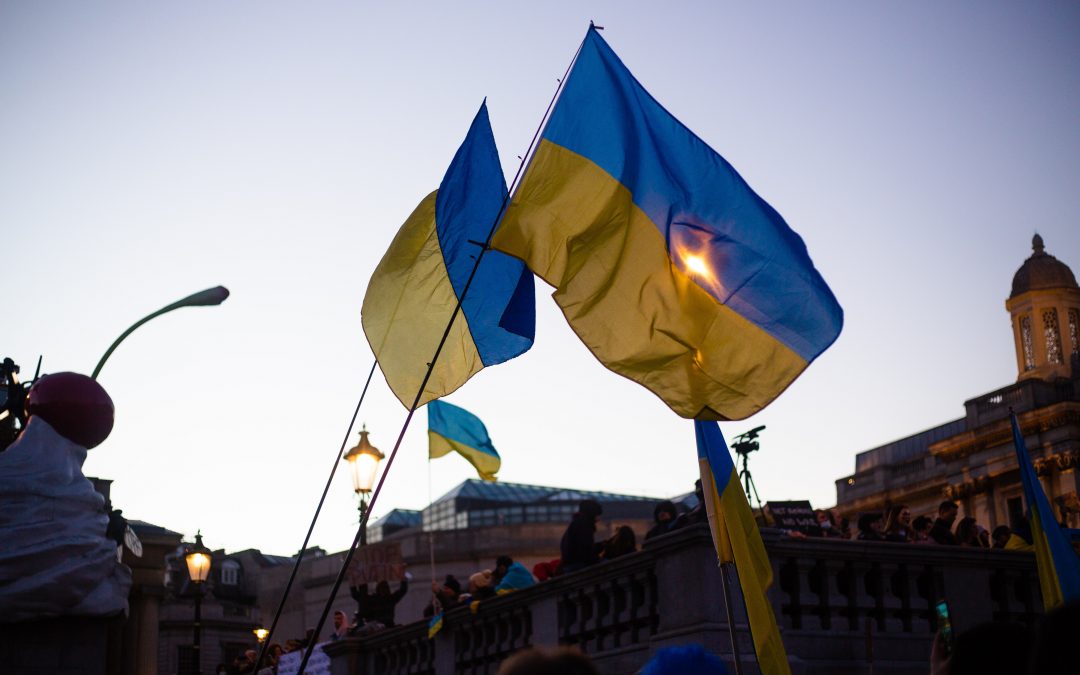 On the West Coast in fall, 2022, Pacific Northwest Ballet premiered a moving work by world renowned choreographer Alexei Ratmansky—Wartime Elegy. It is his first ballet since the Russian invasion of Ukraine. Critics call it not so much a political ballet, as a tribute to  perseverance over struggles and emotions. Reportedly, during the opening night curtain call, Ratmansky held a Ukrainian flag. In a word, Bravo.

Importantly, Ratmansky continues his work in the Hague, where, after 13 years as artist-in-residence at American Ballet Theater, and, as one of the first dancers to leave the Ukraine for the West, now leads a new ballet company of Ukranian ballet dancers who have left their country due to the war there. As artists of the United Ukrainian Ballet Company, women and men (the men joining when the Ukranian Ministry of Culture allowed them temporary permits to leave) are centering themselves, at the barre, in regular classes. Also, they are  positioning themselves in new cultures in the Hague and on tour, as Ukranians fighting for their lives and their dignity, and as artists developing and performing with skill sets that will make the world take notice. Bravi, brave.