Jonathan Porretta’s retirement this past June was significant—there are few principals who were promoted in Kent Stowell and Francia Russell’s time left in the company (actually, only one – Noelani Pantastico, others were hired by Stowell/Russell but promoted to principal by Boal). Porretta was an audience favorite because he was so fearless in each virtuoso role he landed. I wrote an On the Rise feature on him in 2007 – as an “American Misha” with startling hip flexibility. In the last few years, that excessive flexibility (and other factors) led to injuries perhaps affecting his decision regarding retirement. People think of his heroic turns in Glen Tetley’s Rite of Spring or Jean-Christophe Maillot’s Romeo and Juliet (Mercutio), but he really dominated the stage in Kent Stowell’s work (think: Dual Lish, with partner Noelani Pantastico). Porretta will be known as a fiercely-loyal PNB dancer who was universally and consistently (positively) reviewed and (by others’ accounts) appreciated for his collegiality over a company career. 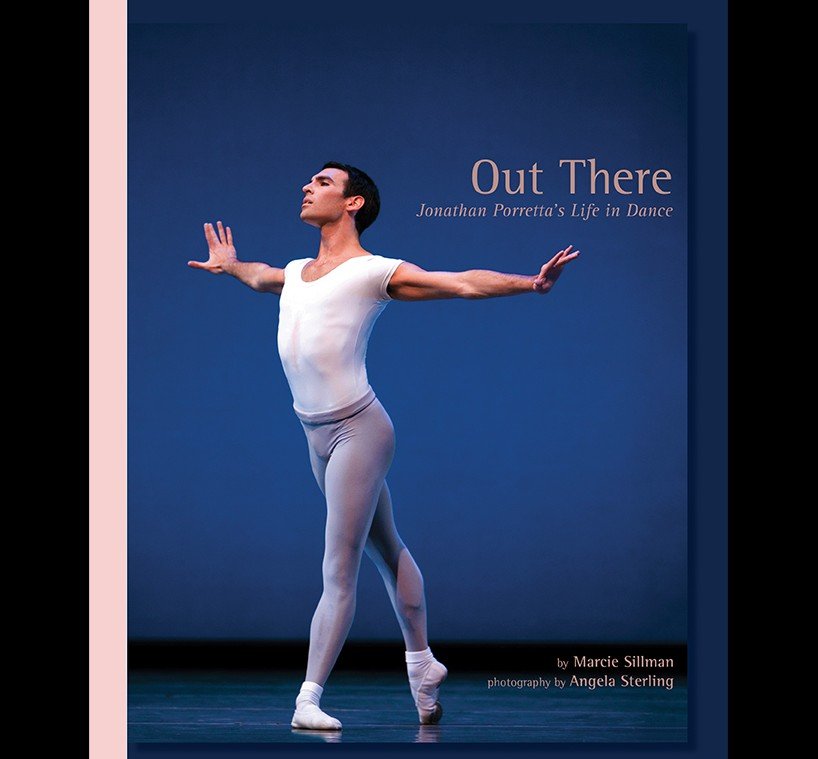 with photography by Angela Sterling