U.S. rethinks approach to food safety (Dina Elboghdady, Washington Post as reported in The Bellingham Herald 3/6/12)
This article reports on food inspection, the way it’s been done for the past century, with plants overseen by the FDA inspected about once a decade. Now, the argument goes: Where the risk is greatest (seafood it’s thought), put the oversight effort there.  However, a year ago, Congress directed the FDA to focus on preventing disease outbreaks, rather than responding to them. There doesn’t seem to be a good way to address this mandate save for awareness, education, and wisely sourcing one’s food.
In a recent report (see http://www.schoolofpublicpolicy.sk.ca/_documents/_publications_reports/food_safety_final.pdf)* on world food safety performance,
four countries earned a “superior” food safety ranking, significantly above the “average” ranking of the U.S. They were: Denmark, Australia, United Kingdom, and Canada. For the record, Belgium, France, Germany, Ireland, and Italy all earned grades of poor, and the U.S. earned a grade of poor for traceability and management. Where does this leave us?
Disease outbreaks most certainly will happen in food-handling chains of all sizes. Traceability is key, however, to both prevention and response. Not the traceability mandated by the Food Safety Modernization Act, which puts at a disadvantage small-scale food producers, processors, and distributors – but rather, a straightforward traceability procedure whereby all know the source of their food. Such information reduces vulnerability, and increases resilience.
Nonsensical government regulations is just another example of nonempathetic, demoralizing institutions that are the bane of the small- and medium-sized operators. Whither resilience?
__________________ 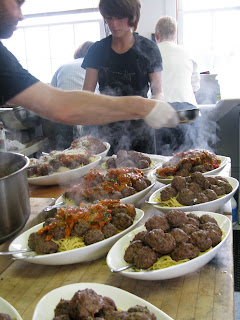 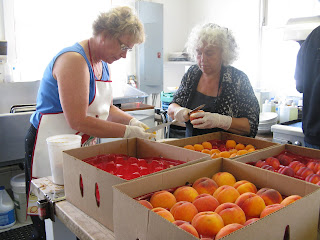 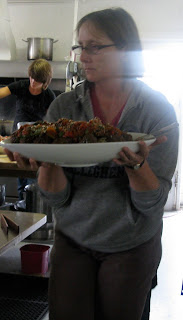 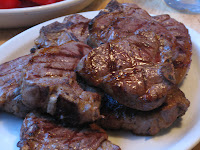 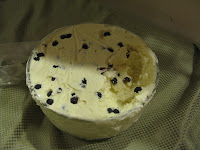 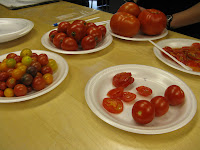 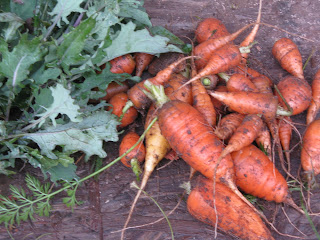 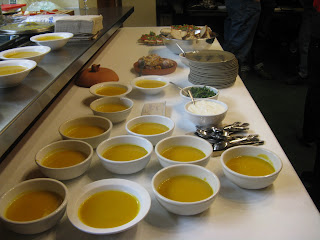 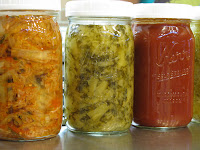 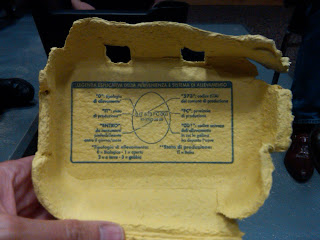 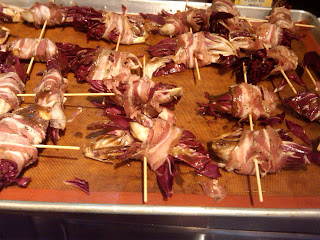 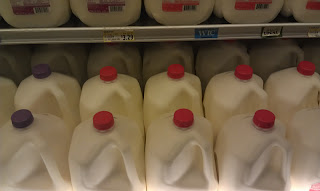 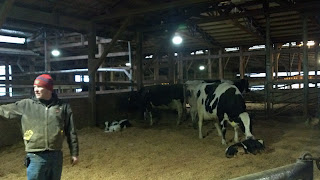